If you are unfamiliar with the name, this does not mean that you have not met her before: the whole Internet is full of rather low-grade advertising about wayward crooks who are always unlucky and cool bosses who decide everything. In fact, as you may have guessed, Mafia City itself, if similar to its advertising prototypes, is only from the point of view of the idea. This is a kind of urban planning strategy where you equip your villa, hire hitmen, launder money and increase your influence.

Mafia City is an interesting mobile game in the strategy genre. The game offers a fascinating adventure for a single player. The project is set in the modern days and this setting is quite suitable. Also, this project draws inspiration from genres like idle games, top down games. Mafia City has been developed by YOTTA GAMES. Here we have collected everything about Mafia City, namely news, articles, videos, screenshots, user reviews and similar games. 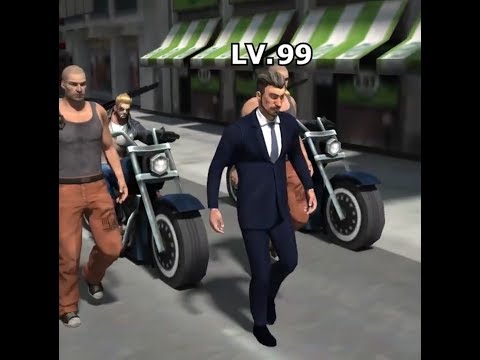