Lost Light is a loot shooter for mobile phones, which may be the best representative of the genre before the release of Arena Breakout. All due to the fact that the game has a damage system, plus you can invite a wounded opponent to your team. Of course, after the release of PUBG: New State, such a feature will surprise few people.

Lost Light has everything action fans crave for. Lost Light is about multiplayer with interesting features. The project is set in the modern days and this setting is quite suitable. Also, this project draws inspiration from genres like shooter, post-apocalyptic games, beautiful games. Lost Light has been developed by NetEase Games. You will learn about the release date as well as read news, reviews and other stuff related to Lost Light. You'll also find user reviews, upcoming events, and more. 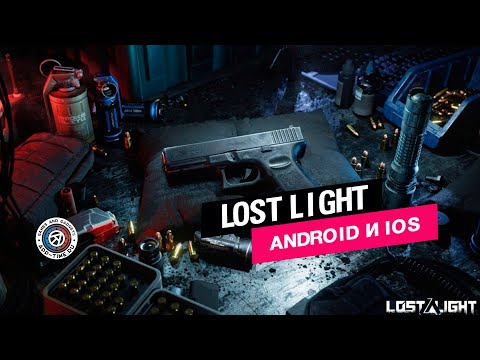 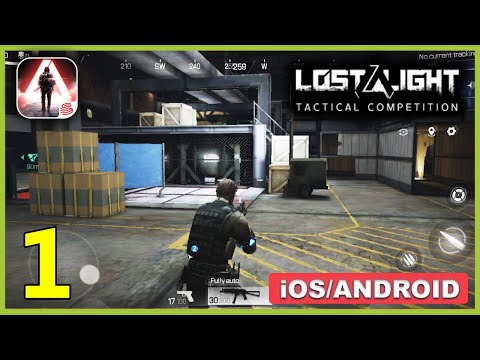 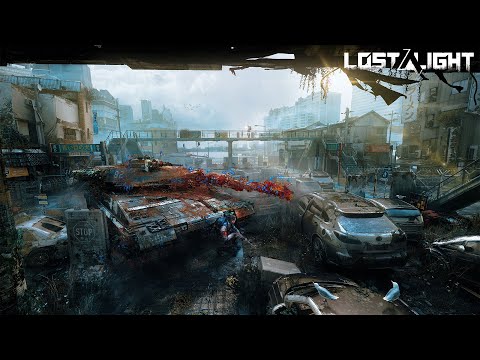 The release of Lost Light is here, it's the next Escape from Tarkov on mobile

Lost Light is a game for smartphones and PC. Yes, you've heard it right, although NetEase might have included some separation between these platforms for a fair play. If it all goes well, Lost Ligh...

A new beta test for Lost Light is all about iOS. Players from Thailand, the USA, and Russia can complete the form and play until July 4th. You'd need iPhone 8 with iOS 11.2 or something better. Mak...