This is a real MOBA in the "5 by 5" format in the League of Legends universe, which raises the bar for the genre and the entire gaming industry on mobile devices. Gamers will get familiar characters and an accessible level of difficulty; the last point does not mean that the game has been made more casual, on the contrary, Riot Games tries to bring as much tactics and strategy as possible. It's just that now you and your friends can easily immerse yourself in the local world and enjoy the gameplay.

League of Legends: Wild Rift is an interesting mobile game in the action genre. Gameplay is built upon multiplayer, entertainment, and interaction with other players. Story takes place in a quite unusual fantasy world with many interesting events. Also, this project draws inspiration from genres like moba. League of Legends: Wild Rift has been developed by Riot Games. On this page you will find all the information about this game, namely the release date, platforms, videos and screenshots, publications and more. 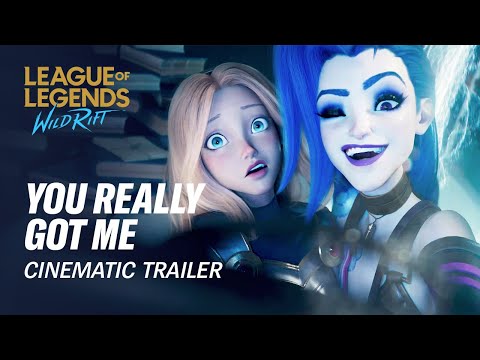 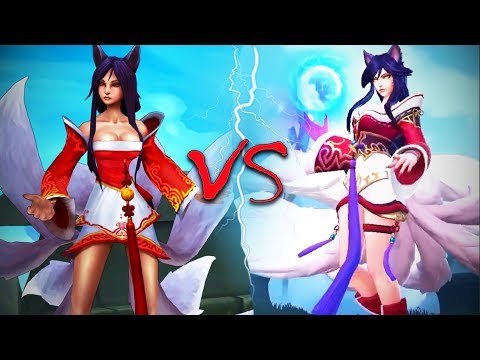 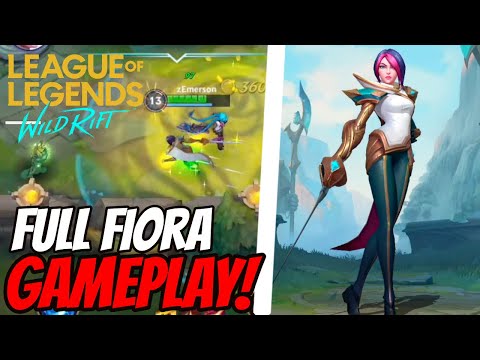 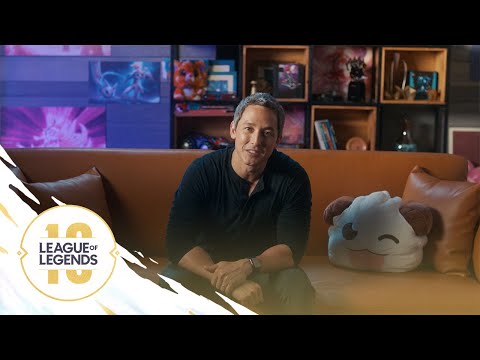