Kingdom Rebuild is an urban planner simulator with minimal gameplay. You won't see extended social elements or gach, instead players will build a kingdom starting with stones. You can also attack other kingdoms, but this is done with the help of gems, which are slowly restored, plus random plays an important role — which "cubes" will fall out, such is the damage.

Kingdom Rebuild is an interesting mobile game in the strategy genre. The game offers a fascinating adventure for a single player. Story takes place in a quite unusual fantasy world with many interesting events. Also, this project draws inspiration from genres like medieval. On this page you will find all the information about this game, namely the release date, platforms, videos and screenshots, publications and more. 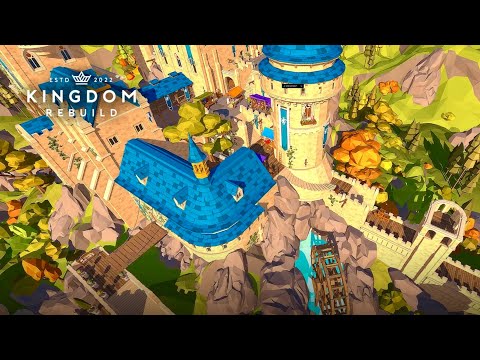