Kingdom Draw is a turn-based strategy game that also combines elements from KKI. It is aimed at a single-player campaign, although there are battles with random and friends. As for the gameplay in Kingdom Draw, players take turns placing cards on a small field divided into mountains, desert and forest. As in Hearthstone, cards can act as a curse or a unit with a health and attack indicator.

Kingdom Draw is an interesting mobile game in the card game genre. The game offers a fascinating adventure for a single player. Story takes place in a quite unusual fantasy world with many interesting events. Also, this project draws inspiration from genres like turn-based. Here we have collected everything about Kingdom Draw, namely news, articles, videos, screenshots, user reviews and similar games. 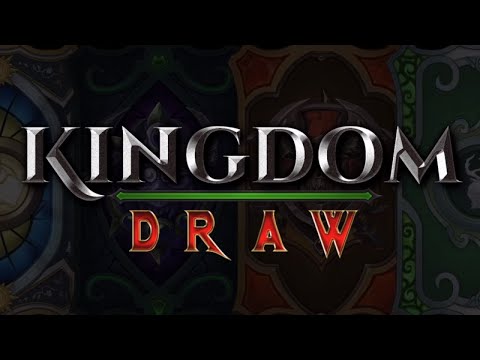 Card game Kingdom Draw is out on smartphones