Kangrim 2 is a mobile MMORPG. Players will be able to choose the class and gender of the character, as well as fight bosses in small locations. The "face" of the franchise is the Monkey King, who occasionally appears to help the wayward robber. The developers of Kangrim 2 claim that when creating this MMORPG, they were inspired by eastern myths and classic novels, for example, "Journey to the West".

Kangrim 2 has everything action fans crave for. Global multiplayer is the key of this project. Story takes place in a quite unusual fantasy world with many interesting events. Also, this project draws inspiration from genres like mmorpg, open world, top down games. Kangrim 2 has been developed by Trigirls Studio. You will learn about the release date as well as read news, reviews and other stuff related to Kangrim 2. You'll also find user reviews, upcoming events, and more. 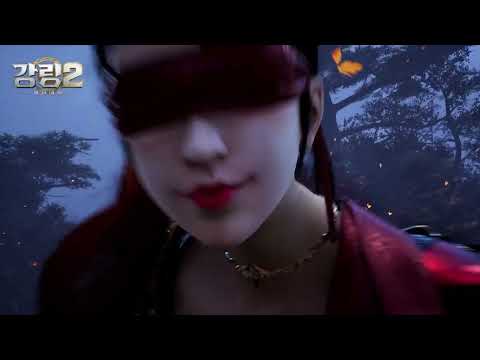