John Hero is an action game for smartphones, which was released on Android. The game offers small fights with bandits. To deal with them, there is a katana and a pistol. Over time, our John Wick receives money that is spent on skills: evasion, jerk, hard punch, and so on. The graphics are at the level of mobile phones, and the interface resembles Ninja Turtles in style.

John Hero is an interesting mobile game in the platformer genre. It's unusual to bring so much attention to single player in a game like John Hero The cartoon style focuses on fun and sets the appropriate mood. Also, this project draws inspiration from genres like fighting. Here we have collected everything about John Hero, namely news, articles, videos, screenshots, user reviews and similar games. 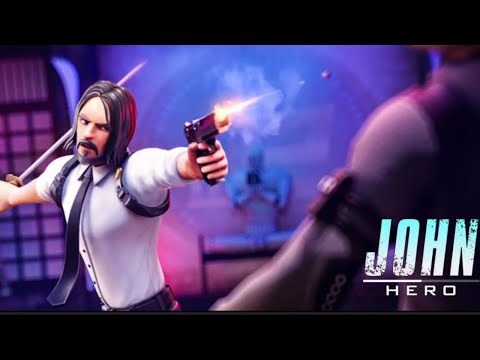