The sequel to the multi-platform fighting game Injustice continues its storyline, again inviting players to the DC Comics universe. The confrontation between Batman and Superman is entering a new round. The Regime forces have taken refuge underground, but the Resistance is unable to maintain order on the Ground. Villains, as always, unite to fight humanity and superheroes.

Injustice 2 has everything action fans crave for. Injustice 2 is about multiplayer with interesting features. The game is made in the style of a comic book, so players are in for cool art and special effects. Also, this project draws inspiration from genres like fighting, beautiful games, superheroes. Injustice 2 has been developed by Warner Bros.. You will learn about the release date as well as read news, reviews and other stuff related to Injustice 2. You'll also find user reviews, upcoming events, and more. 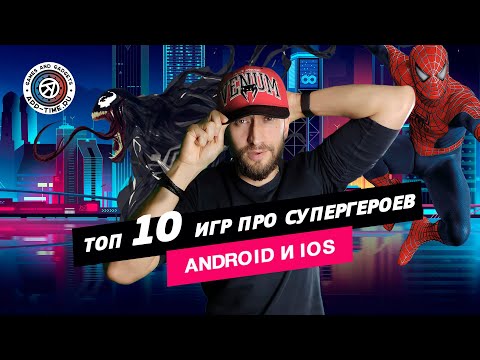 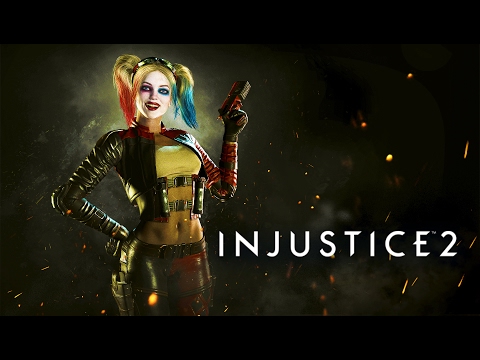 The King of Fighters Arena