It is based on the multimedia project of the same name. The plot is as follows: the idol girl dies and all the fans are upset. Her sister and a girl with the same voice are applying for the vacant place. As a result, they and other singers live together in a dormitory. The game is a gacha, where you need to collect singer cards and pump them. The gameplay is arcade, we have to chat with fans, train new moves, pick up the perfect squad according to skills and play against other players.

IDOLY PRIDE is an interesting mobile game in the adventure genre. The game offers a fascinating adventure for a single player. The main style of the project is anime, which means that the player should expect cute waifus with an emphasis on teenage and adult audience. Also, this project draws inspiration from genres like musical game, gacha. IDOLY PRIDE has been developed by Boltrend Games. Here we have collected everything about IDOLY PRIDE, namely news, articles, videos, screenshots, user reviews and similar games. 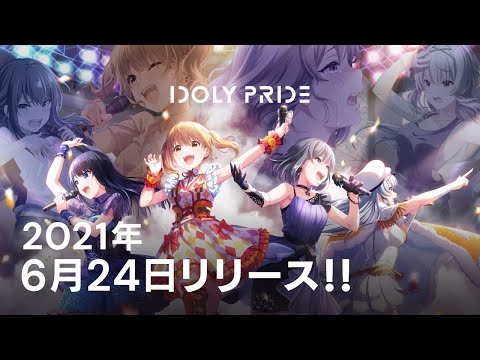 Idoly Pride is a musical game where you create a band with 5 virtual Japanese singers. They sing and perform in clips and on concerts automatically, you need to manage them, talk to them, and level...