Homeworld Mobile is a space strategy in which we choose a faction and create a fleet. He participates in auto-battles, and also flies out to explore asteroids and other objects. Players control the fleet and give it orders in real time. In this regard, the project tends to the genre of RTS. The plot is fed through video inserts on the game engine, as well as through voiced dialogues. The developers position Homeworld Mobile as a "real MMO", citing the example of the creation of an alliance.

Homeworld Mobile is an interesting mobile game in the strategy genre. Homeworld Mobile is about multiplayer with interesting features. The setting of the game is the not too distant future, which means players should expect flying cars, laser rifles and other sci-fi inventions. Also, this project draws inspiration from genres like games about war, beautiful games. Homeworld Mobile has been developed by Gearbox Publishing. On this page you will find all the information about this game, namely the release date, platforms, videos and screenshots, publications and more. 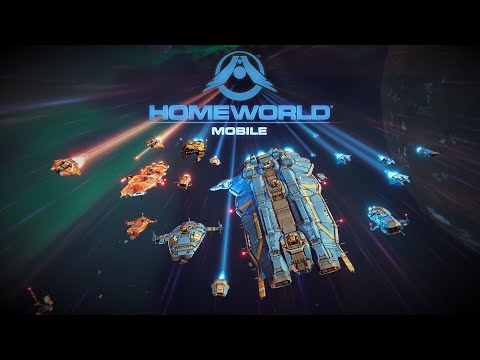 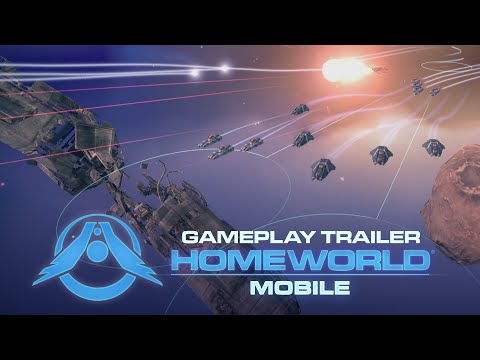 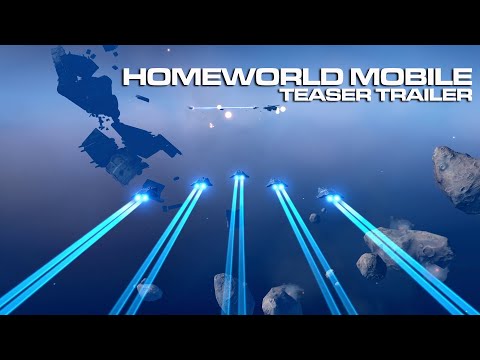 Homeworld Mobile is a mobile MMO where you participate in space adventures. There are already a lot of story cutscenes with CGI and in-game graphics. The developers didn't save money on various spe...