It will be a sequel to Heroes of Incredible Tales, the servers of which were closed in 2019. Players are waiting for different factions and settlements; probably, they will need to upgrade their reputation to get rare and valuable goods. Gamers have noticed that visually HIT 2 resembles another MMORPG called V4, while the graphics are better. But this does not negate the fact that some models of mobs are almost transferred from one project to another.

HIT 2 has everything rpg fans crave for. Global multiplayer is the key of this project. Story takes place in a quite unusual fantasy world with many interesting events. Also, this project draws inspiration from genres like mmorpg, crafting games, open world. HIT 2 has been developed by NEXON. Here we have collected everything about HIT 2, namely news, articles, videos, screenshots, user reviews and similar games. 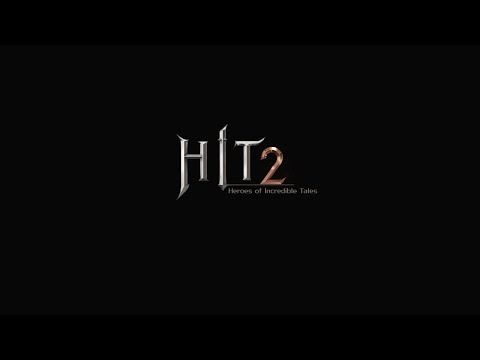 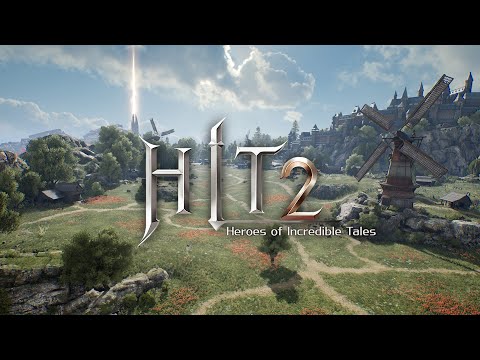 MMMORPG HIT 2 can be pre-downloaded on smartphones

HIT 2 is a mobile MMORPG with console-level graphics and full attention on dealing massive damage to mobs, bosses, and other players. Gamers will choose a class like warrior, paladin, mage, and rog...

HIT 2 is a cross-platform MMORPG that will be released on iOS, Android, and PC in 2022. We're talking about South Korean version, the global release is yet to be announced. Players will get to see ...

Stuck at the press any key screen in HIT 2?