Once Gwent became an offshoot of The Witcher 3, now a new game — Gwent: Rogue Mage — has become a continuation of Gwent. Its feature is a single PvE campaign, and to call it an "addition to the card Gwint" does not turn the tongue, since this version tends to the very one that we saw in The Witcher 3. But the developers still played with the genre and added a pinch of elements from bagels to it, and the cards were added straight from the multiplayer Gwent versions.

Gwent: Rogue Mage is an interesting mobile game in the card game genre. The game offers a fascinating adventure for a single player. Story takes place in a quite unusual fantasy world with many interesting events. Also, this project draws inspiration from genres like roguelike. Gwent: Rogue Mage has been developed by CD Projekt RED. On this page you will find all the information about this game, namely the release date, platforms, videos and screenshots, publications and more. 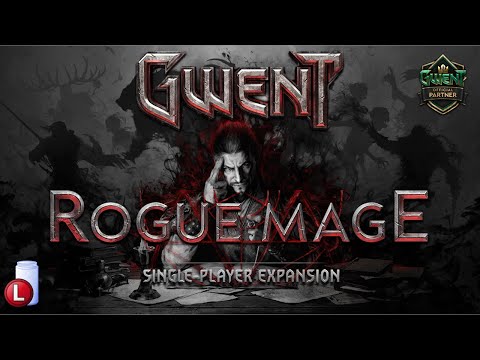 Gwent: Rogue Mage is a PvE version of the CCG GWENT

Gwent originates from The Witcher 3 when it was just a mini-game. Then it became a full-blown title with original DLCs, tournaments, and so on. But CD Project RED knows there are many The Witcher f...

Sky: Children of the Light