Grimlight is an anime game. According to the gameplay, we assemble a team of rare heroes and watch them fight against enemy knights on their own. The plot is divided into missions, and a team can have a maximum of 10 heroes. Grimlight can already be praised for its excellent anime drawing, translated into English plot and symphonic soundtrack.

Grimlight is an interesting mobile game in the rpg genre. It's unusual to bring so much attention to single player in a game like Grimlight The main style of the project is anime, which means that the player should expect cute waifus with an emphasis on teenage and adult audience. Also, this project draws inspiration from genres like gacha. Here we have collected everything about Grimlight, namely news, articles, videos, screenshots, user reviews and similar games. 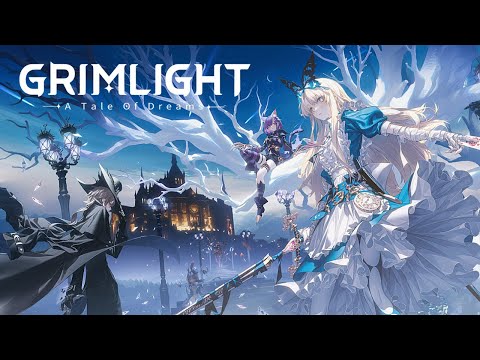 Grimlight is open for pre-registration