Golden Bros is a new project from Korea. Our task is to assemble a squad of three unique heroes, pump them up, and then send them to the battlefield in a 3-on-3 format. Probably, the battles will take place in real time, and cool heroes can be exchanged and sold through the Netmarble ecosystem in order to exchange NFT for crypt and withdraw it to real through a special wallet.

Golden Bros is an interesting mobile game in the action genre. Golden Bros is about multiplayer with interesting features. The cartoon style focuses on fun and sets the appropriate mood. Also, this project draws inspiration from genres like nft game. Golden Bros has been developed by Netmarble. Here we have collected everything about Golden Bros, namely news, articles, videos, screenshots, user reviews and similar games. 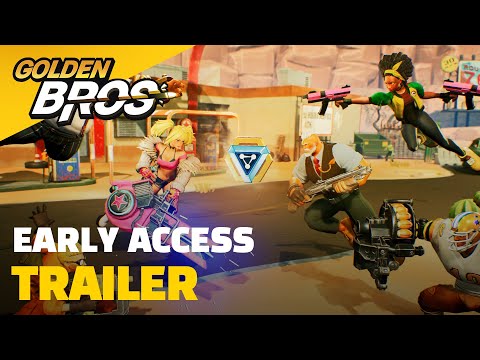 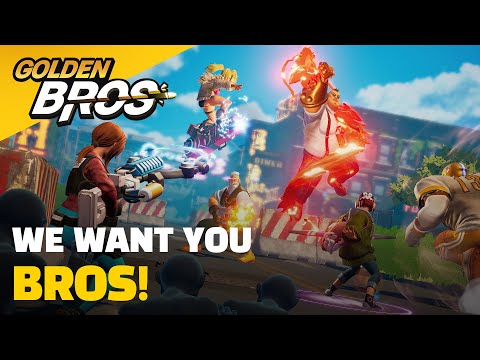 Golden Bros lets you collect NFT and sell it for crypto

There are many Southeastern devs that try to be on top of the hype train about NFTs. Golden Bros might seem like a perfect example, but it's a fun and interesting game. You see, it's not another MM...