Goddess Era is a role—playing project for smartphones with anime graphics. Players will have to assemble a group of waifu with open outfits, which is a bit strange, because in all countries, including Korea, even teenagers can play it. By the way, the models are made in the "live 2D" format, and the gacha is divided into several categories, depending on your financial capabilities.

Goddess Era is an interesting mobile game in the rpg genre. The game offers a fascinating adventure for a single player. The main style of the project is anime, which means that the player should expect cute waifus with an emphasis on teenage and adult audience. Also, this project draws inspiration from genres like adult games. Here we have collected everything about Goddess Era, namely news, articles, videos, screenshots, user reviews and similar games. 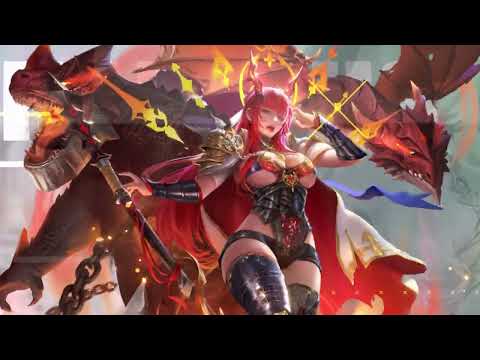 Goddess Era is a mobile RPG that is now available on Android; there is no word about iOS. Players will have to assemble a team of waifus with a revealing outfit. This is strange as almost every cou...