Football Manager 2023 Touch returns to the Nintendo Switch, and will also be released on Apple Arcade for the first time to complete the largest lineup in the history of the series. Full information about the features and improvements of the gameplay will appear in October.

Football Manager 2023 Touch is an interesting mobile game in the sports genre. Gameplay is built upon multiplayer, entertainment, and interaction with other players. The project is set in the modern days and this setting is quite suitable. Also, this project draws inspiration from genres like apple arcade, football game. Football Manager 2023 Touch has been developed by SEGA. On this page you will find all the information about this game, namely the release date, platforms, videos and screenshots, publications and more. 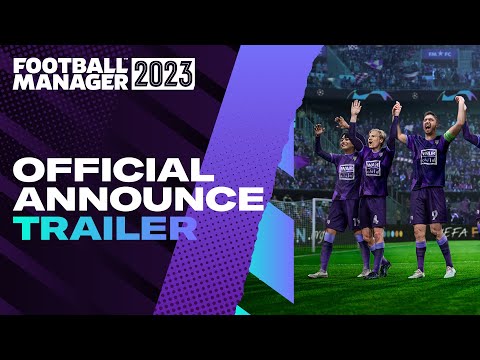