Fire Empire is a strategy for smartphones. In it, players control a squad of heroes and their army; their task is to destroy the Lich controlling the dead. Basically, the gameplay takes place in an isometric format, with breaks for auto-battles and text dialogues with excellent voice acting.

Fire Empire has everything puzzle fans crave for. The game offers a fascinating adventure for a single player. Story takes place in a quite unusual fantasy world with many interesting events. Also, this project draws inspiration from genres like games with magic, top down games, medieval. You will learn about the release date as well as read news, reviews and other stuff related to Fire Empire. You'll also find user reviews, upcoming events, and more. 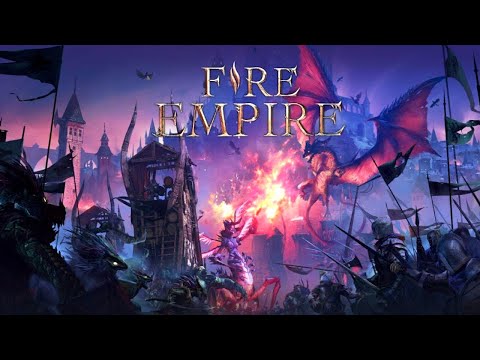 Fire Empire is a mobile strategy game that's available in the US, Australia, Canada, and some other countries. You control fantasy heroes and their army with a straightforward goal to destroy Lich ...