Final Frontier: Space Idle RPG is a mobile game. You will assemble a squad of intergalactic races to explore space with them and fight huge mutants on different planets. The gameplay is divided into missions during which you can get a maximum of 3 stars. The plot is revealed through text dialogues (not voiced).

Final Frontier: Space is an interesting mobile game in the rpg genre. Gameplay is built upon multiplayer, entertainment, and interaction with other players. The setting of the game is the not too distant future, which means players should expect flying cars, laser rifles and other sci-fi inventions. Also, this project draws inspiration from genres like top down games. Final Frontier: Space has been developed by HC GLOBAL. On this page you will find all the information about this game, namely the release date, platforms, videos and screenshots, publications and more. 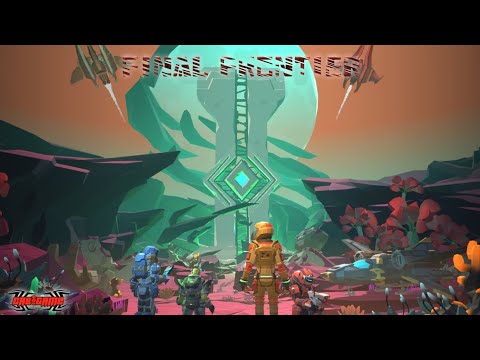