This is an MMORPG with a large number of classes without the ability to change gender. The graphics look cool, it's probably Unreal Engine 4. We create the character according to presets, in the end a typical representative of Asian countries will still come out. As expected, the movement is automatic, the dialogues are voiced. There are small cut scenes on the game engine, as it was in Blade & Soul Revolution.

Fantasy New Jade Dynasty is a different kind of rpg games. Gameplay is built upon multiplayer, entertainment, and interaction with other players. Story takes place in a quite unusual fantasy world with many interesting events. Also, this project draws inspiration from genres like turn-based, mmorpg, jrpg, crafting games, open world. Fantasy New Jade Dynasty has been developed by Perfect World Entertainment. On this page you will find all the information about this game, namely the release date, platforms, videos and screenshots, publications and more. 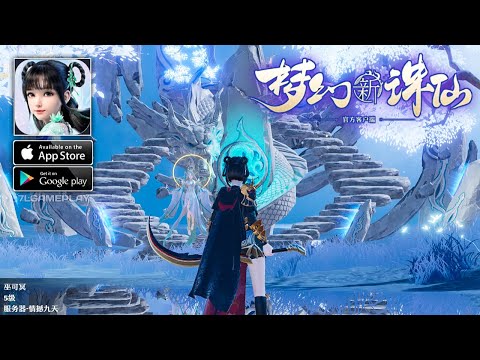 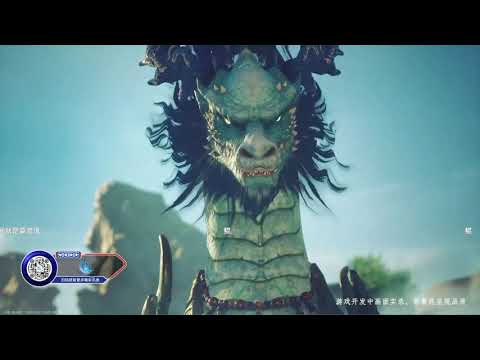