Fake Future is a strategy for smartphones. Judging by the gameplay video, you have to deal with a colony of people on Earth, since few people survived after the attack of a huge robot. As a result, it is necessary not only to build houses for living in them, but also to establish the extraction of resources. Since the interface is in Chinese, even the hints may seem difficult to understand.

Fake Future is an interesting mobile game in the strategy genre. The game offers a fascinating adventure for a single player. The setting of the game is the not too distant future, which means players should expect flying cars, laser rifles and other sci-fi inventions. Also, this project draws inspiration from genres like indie game. Here we have collected everything about Fake Future, namely news, articles, videos, screenshots, user reviews and similar games. 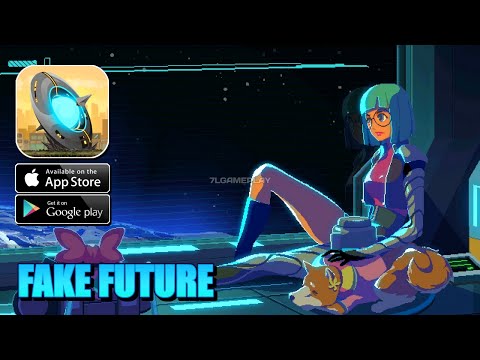