Exile: Avengers Fire is a mobile MMORPG, the plot of which tells about the main character, whose family is killed by a masked man. As a result, the child has psychological problems and a transition to the Dark Side. Gradually, he meets the same people: a swordsman, a magician, a robber and a hunter. These Avengers form an alliance and promise to take revenge on that masked man.

Exile: Avengers Fire is an interesting mobile game in the rpg genre. Gameplay is built upon multiplayer, entertainment, and interaction with other players. Dark atmosphere of this game sets you for the serious and ongoing events. Also, this project draws inspiration from genres like mmorpg. On this page you will find all the information about this game, namely the release date, platforms, videos and screenshots, publications and more. 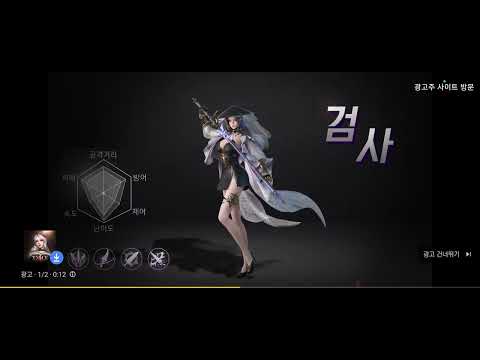 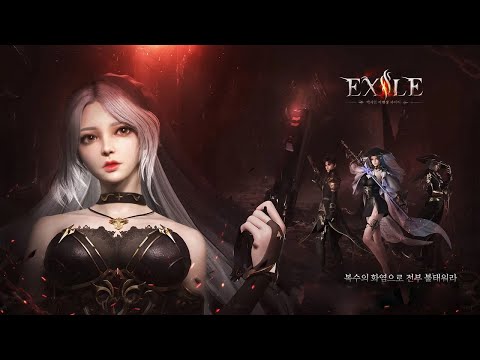 Pre-loading of MMORPG Exile: Avengers Fire for Android has begun