Everdell is originally a physical board game with cards and urban planning. Your task is to create your own forest civilization in 4 seasons, that is, a whole year. As a result, the winner is the one who has earned the most points from the city. Everdell developers promise cross-platform and multiplayer, as well as solo trials and battles with smart AI.

Everdell is an interesting mobile game in the card game genre. It's unusual to bring so much attention to single player in a game like Everdell Story takes place in a quite unusual fantasy world with many interesting events. Also, this project draws inspiration from genres like games with animals. Everdell has been developed by Dire Wolf. Here we have collected everything about Everdell, namely news, articles, videos, screenshots, user reviews and similar games. 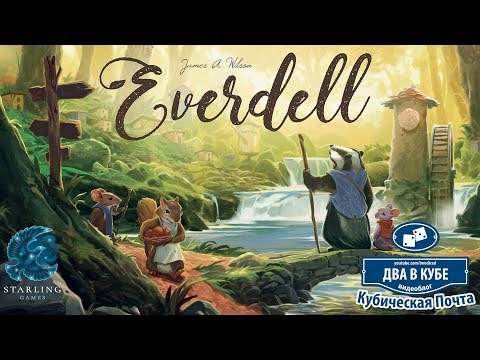 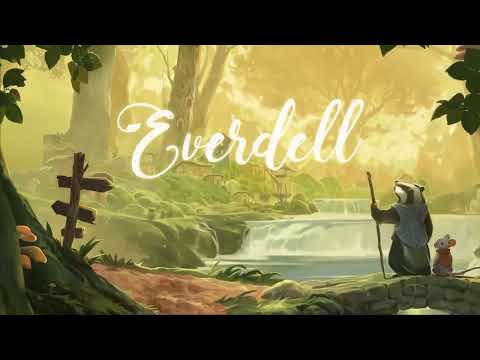