Eroica is an adventure on iOS and Android with an interesting name. Eroica developers promise more than 40 characters with their own story and characters, plus they are voiced (not everywhere). Your task is to assemble a team of heroes and participate in turn—based and not very interesting battles under an epic soundtrack. They can be put on auto-combat, since there is nothing interesting even for connoisseurs of the jRPG genre.

Eroica is an interesting mobile game in the rpg genre. It's unusual to bring so much attention to single player in a game like Eroica The main style of the project is anime, which means that the player should expect cute waifus with an emphasis on teenage and adult audience. Also, this project draws inspiration from genres like jrpg, gacha. Here we have collected everything about Eroica, namely news, articles, videos, screenshots, user reviews and similar games. 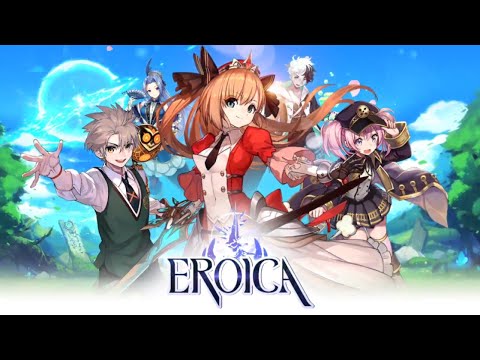