Endoparasitic is a survival horror, the idea for which came from the developer Narayan Walters while participating in one of the "game jams". Initially, there were no shadows and dim rooms in the game, but the creator of Endoparasitic was inspired by the Darkwood project, so soon the game was transformed. By the way, according to the idea, 3 limbs are torn off from your character, leaving only the right hand, with which he shoots back from monsters with a pistol and a sawn-off shotgun.

Endoparasitic is an interesting mobile game in the action genre. The game offers a fascinating adventure for a single player. Developers have decided to make their project in a pixel style, which gives the project its own charm. Also, this project draws inspiration from genres like horror, survival. On this page you will find all the information about this game, namely the release date, platforms, videos and screenshots, publications and more. 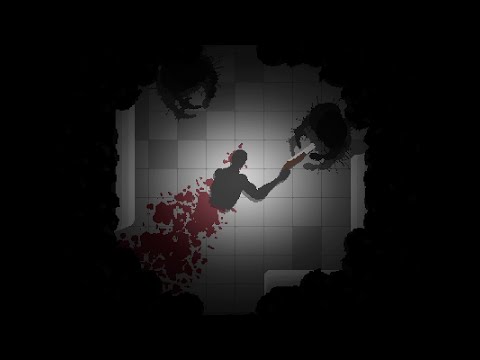