Build your own clan and develop your city to eliminate rival clans. You have returned to your city after five years in prison, only to realize it has landed in the hands of the enemy clan. Abandoned by your clan, you vow to build a new one by gathering your loyal associates. Your underworld legacy begins now!

Empire of Crime is an interesting mobile game in the strategy genre. Empire of Crime is about multiplayer with interesting features. The project is set in the modern days and this setting is quite suitable. Also, this project draws inspiration from genres like top down games. Empire of Crime has been developed by Bozzy Games. On this page you will find all the information about this game, namely the release date, platforms, videos and screenshots, publications and more. 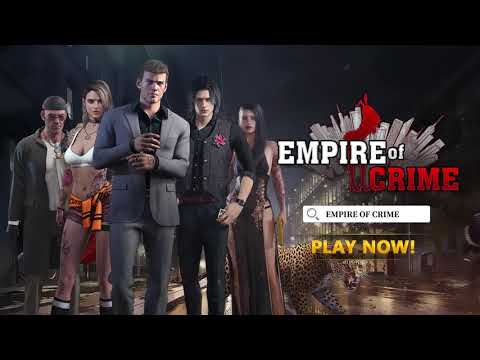 Empire of Crime lets you become the mafia boss

Empire of Crime is a mobile game where you create and improve your mafia clan. The plot tells a story about the main hero who spent 5 years in a prison, and after leaving it he understands that oth...