Echonox is a strategy game with elements from an RPG, where players control a team from anime—vayfu. In the official trailer, the developers showed a gacha system, as well as realistic (by the standards of smartphones) 3D graphics. The battles in Echonox take place in a step-by-step format, and the game will appeal to XCOM fans, because you can't move far, plus there are elements of shelter.

Echonox has everything strategy fans crave for. Global multiplayer is the key of this project. The main style of the project is anime, which means that the player should expect cute waifus with an emphasis on teenage and adult audience. Also, this project draws inspiration from genres like turn-based, games with magic, beautiful games. You will learn about the release date as well as read news, reviews and other stuff related to Echonox. You'll also find user reviews, upcoming events, and more. 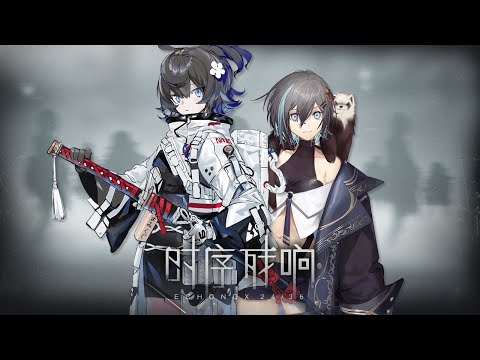 Dream of a New World