E.T.E Chronicle is an action game with an anime style. Apparently, the game will have a futuristic design, and you will assume the role of commander of a special group of fighters. The developers position this game as an RPG, so you should expect a gacha with knocking out rare waifs, pumping them, as well as dates for certain achievements.

E.T.E Chronicle is an interesting mobile game in the rpg genre. The game offers a fascinating adventure for a single player. The main style of the project is anime, which means that the player should expect cute waifus with an emphasis on teenage and adult audience. Also, this project draws inspiration from genres like third-person, gacha. E.T.E Chronicle has been developed by Bilibili Inc. On this page you will find all the information about this game, namely the release date, platforms, videos and screenshots, publications and more. 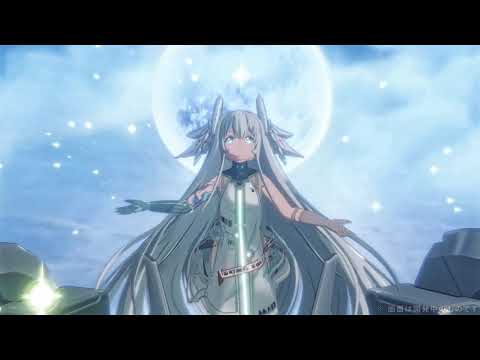 E.T.E Chronicle will be released on iOS and Android in 2022

E.T.E Chronicle is an action game with anime style that is available for pre-registration on both mobile platforms via TapTap. The project will be released in 2022, the more exact date will be know...