Here we are fighting on battle dragons. Players split into two teams and try to hit each other with fireballs. The locations are cool, you can fly between buildings and ruins, but the graphics resemble old games for the first generation of Xbox and PC (early 2000s).

Dragon Masters: War of Legends is an interesting mobile game in the action genre. Gameplay is built upon multiplayer, entertainment, and interaction with other players. Story takes place in a quite unusual fantasy world with many interesting events. Also, this project draws inspiration from genres like indie game, games with magic. Dragon Masters: War of Legends has been developed by GDCompany. On this page you will find all the information about this game, namely the release date, platforms, videos and screenshots, publications and more. 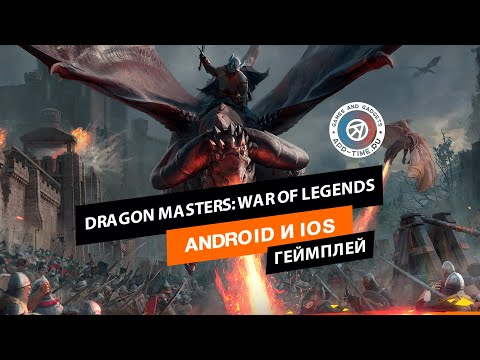