The action of the game Door Kickers 2: Task Force North is transferred to the Middle East. At your disposal will be a special purpose squad, whose task is to fight terrorists using drones, night vision devices and a lot of other high–tech devices. In addition to new equipment, weapons and character classes, you will also receive a range of tactical skills and capabilities: you will be able to combine soldiers into groups to improve maneuverability, control lighting so that the squad remains unnoticed and even sneak into buildings through windows.

Door Kickers 2: Task Force North is an interesting mobile game in the simulator genre. The main focus in this game is on single-player adventure with attention to details. The project is set in the modern days and this setting is quite suitable. Also, this project draws inspiration from genres like tactical shooter, indie game. Door Kickers 2: Task Force North has been developed by KillHouse Games. On this page you will find all the information about this game, namely the release date, platforms, videos and screenshots, publications and more. 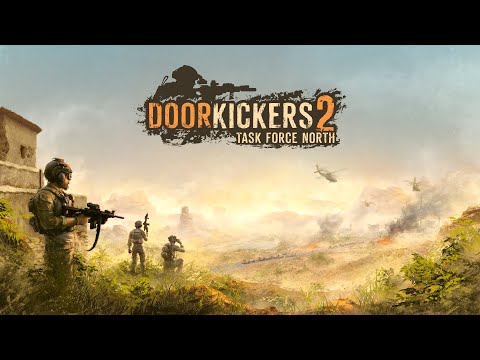