Doomsday Century is a mobile RPG with auto-battles and anime graphics. Players will collect characters that differ not only in their role in the team, but also in their rarity; fortunately, the developers give a free twist with A level A hero. Doomsday Century pleases the industrial with tracks that catch the player during auto battles. The developers also added a lot of animations and special effects, which makes each fight a separate kind of visual enjoyment.

Doomsday Century is an interesting mobile game in the rpg genre. The game offers a fascinating adventure for a single player. The game's setting is cyberpunk with corporations, futuristic locations, and implants. Also, this project draws inspiration from genres like gacha. On this page you will find all the information about this game, namely the release date, platforms, videos and screenshots, publications and more. 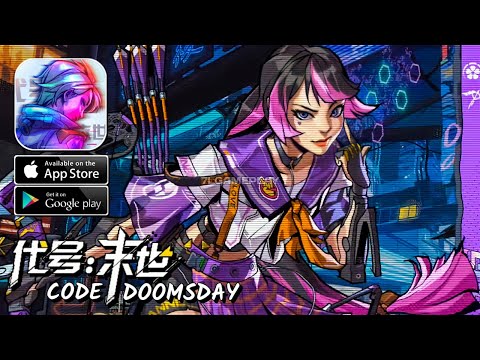 Doomsday Century is a mobile RPG with auto battles and anime graphics. You can play it on Android, but we don't know anything about the global release or the iOS version. The overall style seem gre...