Disney decided to move its universes to the anime plane, thanks to this, the game Disney Twisted-Wonderland appeared. In it, we get into a school of magic with faculties, only it's not Hogwarts. In addition to step-by-step battles, we are offered rhythm sections in which you need to tap to the music. I still have to go to classes to pump students. They share stories from their universes, for example, the Scar will tell about a King who rules with the help of strength and claws.

Disney Twisted-Wonderland is an interesting mobile game in the adventure genre. The main focus in this game is on single-player adventure with attention to details. The main style of the project is anime, which means that the player should expect cute waifus with an emphasis on teenage and adult audience. Also, this project draws inspiration from genres like turn-based. Disney Twisted-Wonderland has been developed by Aniplex Inc.. On this page you will find all the information about this game, namely the release date, platforms, videos and screenshots, publications and more. 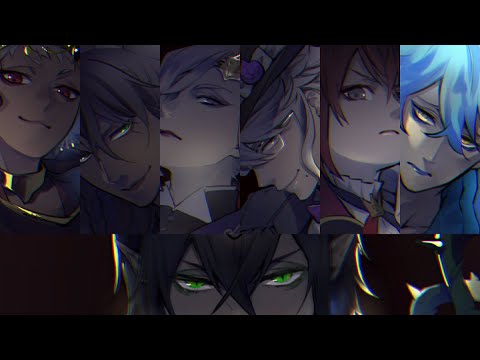