The events of the new Diablo Immortal will unfold after the finale of Diablo 2: Lord of Destruction. We will learn the stories of many characters — what happened to them during the time between the second and third parts of the series. According to the general feeling, this is really Diablo for mobile phones. And if in other MMOs the grind kills you from the inside, then here it is a sacred thing. Blizzard has added a lot of random events and challenges.

Diablo Immortal has everything rpg fans crave for. Diablo Immortal is about multiplayer with interesting features. Dark atmosphere of this game sets you for the serious and ongoing events. Also, this project draws inspiration from genres like open world, top down games, hack and slash. Diablo Immortal has been developed by Blizzard. On this page you will find all the information about this game, namely the release date, platforms, videos and screenshots, publications and more. 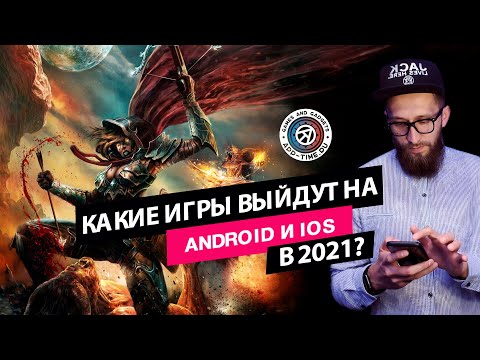 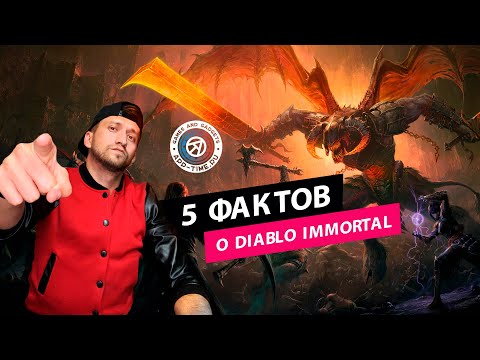 Mobile MMORPGs bring a lot of money, ask Ni no Kuni: Cross Worlds, ask Diablo Immortal. It doesn't mean these games can stay relevant for a long time — they bring most cash during the first 2 weeks...

If you're level 41 and completed the main storyline in Diablo Immortal, then be ready to meet Vitaath — the new Helliquary boss that needs at least 2 000 CR to beat her in a group. If you make it t...

What is the Vault in Diablo Immortal and why «whales» hate it?

If you want to become a Shadow in Diablo Immortal, you have two choices — to win in a lottery that is limited to only 1 000 players or get an invite from a Shadow clan. Either way, your goal is to ...

Diablo Immortal has gathered a lot of hate from media and its community. This is one of the reasons why the project was rescheduled to July 7th in the Southeastern Asia. Moreover, the Chinese relea...

Diablo Immortal's ratings have been crushed by Metacritic users

Diablo Immortal is a mobile slasher MMO where you fight demons and, apparently, cheaters. This is especially true for those who want to have a fair PvP fight. As of now, the Metacritic score for th...

Diablo Immortal has been downloaded more than 30M times

Diablo Immortal has earned $100M in 8 weeks since it's launch, topping Fortnite

Blizzard has earned $49M from Diablo Immortal, getting $1M every day

Diablo immortal devs have something to say