Destiny Girl is a mobile gacha that clearly takes inspiration from Destiny Child. In these games, you need to assemble a squad from waifu, and in South Korea there is an "18+" version. The developers say that according to the gameplay, we will collect a squad from vayfu and fight monsters. You can also join other players to form guilds and get bonuses for it.

Destiny Girl is an interesting mobile game in the rpg genre. The game offers a fascinating adventure for a single player. The main style of the project is anime, which means that the player should expect cute waifus with an emphasis on teenage and adult audience. Also, this project draws inspiration from genres like adult games, gacha. Destiny Girl has been developed by Next2Play Games. Here we have collected everything about Destiny Girl, namely news, articles, videos, screenshots, user reviews and similar games. 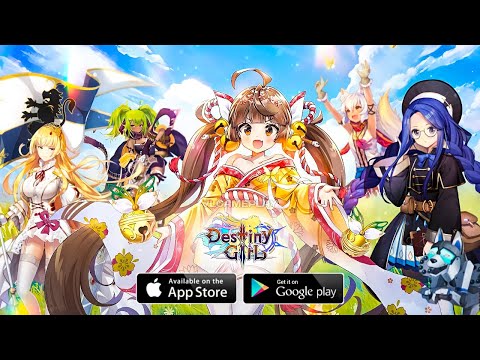 Destiny Girl is all about girls with "open" clothes

Destiny Girl is a mobile project that is now available for iOS and Android in Southeastern Asia. Players will assemble a group of rare waifus in an attempt to save locals and the world itself. The ...