Delayed is an FMV game where you follow a short movie, sometimes making decisions in QTE moments. Players will try on the role of a detective who, together with assistant Susan, will try to solve one case. They will have to find clues, evidence and fight bandits. But not everything is so rosy.

Deluded is an interesting mobile game in the adventure genre. It's unusual to bring so much attention to single player in a game like Deluded The project is set in the modern days and this setting is quite suitable. Also, this project draws inspiration from genres like detective games, fmv game. Here we have collected everything about Deluded, namely news, articles, videos, screenshots, user reviews and similar games. 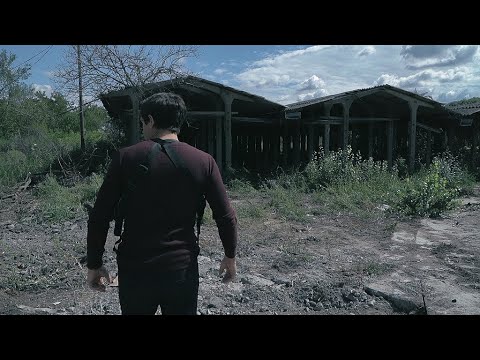 The House of Da Vinci 3