This is an MMORPG that shouldn't exist. What do we have? An isometric view that looks more like a Diablo clone. Content creators complain about boring gameplay and quests; they don't stand out in any way. Let's not forget about the auto-attack. There will be a dominance of PvP, because the emphasis is on the "character's attack level". It increases with pumping and farming equipment.

Dekaron G has everything rpg fans crave for. Global multiplayer is the key of this project. Dark atmosphere of this game sets you for the serious and ongoing events. Also, this project draws inspiration from genres like mmorpg, top down games, nft game. You will learn about the release date as well as read news, reviews and other stuff related to Dekaron G. You'll also find user reviews, upcoming events, and more. 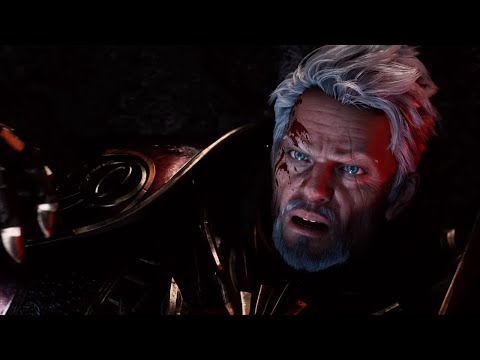 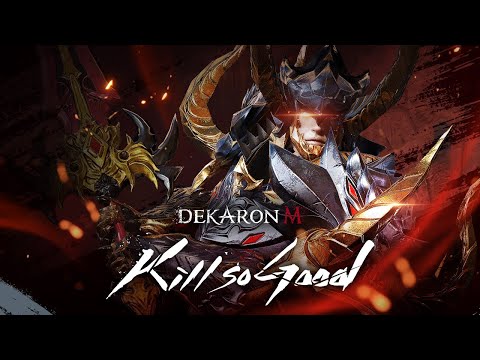 DK Mobile: The Return of Heroes