DeadKind: Survival Project is a survival simulator in a zombie apocalypse, where you run after a "bald man", or rather chase him around the vast world. Only at a distance of 100 meters everything turns into a huge and blinding wall of light. A difficult burden fell to gamers on Android, since it is on this platform that DeadKind: Survival Project is available. The developers promise multiplayer, but for now you can not dream about it — the maximum that you will get is an equipment system, hunger and thirst along with a combat system.

DeadKind: Survival Project is a different kind of simulator games. The main focus in this game is on single-player adventure with attention to details. The project is set in the modern days and this setting is quite suitable. Also, this project draws inspiration from genres like indie game, crafting games, zombie games, survival, post-apocalyptic games, third-person. On this page you will find all the information about this game, namely the release date, platforms, videos and screenshots, publications and more. 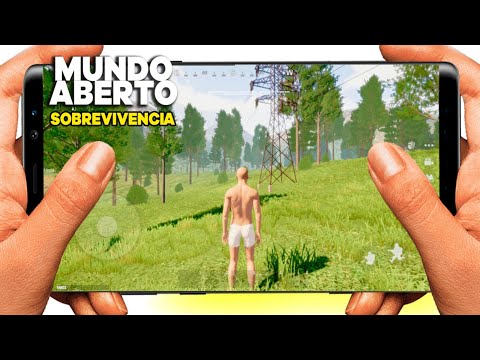