Dead Zombie Shooter: Survival — survival in the zombie apocalypse on smartphones. Players will have to fight off hordes of zombies by watching the character and controlling him from a bird's-eye view. Players are waiting for corridor locations and a plot tied around a group of special forces fighters who fight not only with the dead, but also huge monsters.

Dead Zombie Shooter: Survival has everything action fans crave for. The main focus in this game is on single-player adventure with attention to details. Dark atmosphere of this game sets you for the serious and ongoing events. Also, this project draws inspiration from genres like shooter, zombie games, survival, top down games. On this page you will find all the information about this game, namely the release date, platforms, videos and screenshots, publications and more. 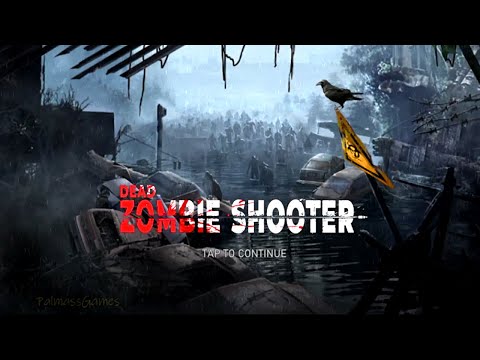