Dead Clade Rising is a first-person shooter on iOS and Android. According to the idea of the authors of Dead Clade Rising, you have to survive on a fairly large map that resembles Chernobyl and the Stalker franchise in general. Only instead of mutants, zombies and other mercenaries like you will attack you. The description does not say about online elements, but in the gameplay video, the player encounters NPCs patrolling the zone, that is, they are not real rivals.

Dead Clade Rising has everything action fans crave for. The game offers a fascinating adventure for a single player. The project is set in the modern days and this setting is quite suitable. Also, this project draws inspiration from genres like shooter, zombie games, post-apocalyptic games, first-person. On this page you will find all the information about this game, namely the release date, platforms, videos and screenshots, publications and more. 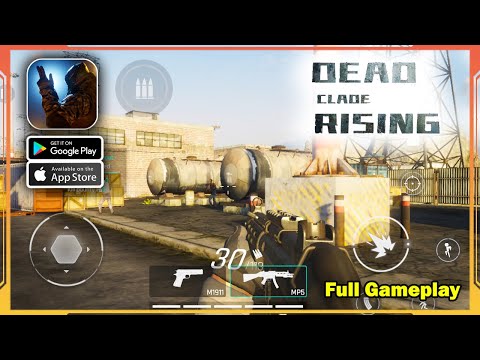