When a certain substance gets into the body of a dead soldier and begins to control it, waving shurikens, swords and other weapons, then you need to urgently carry a flamethrower and get rid of it. That's about what enemies and monsters from Dead Cells do to you, because this is a bagel, where the whole point is to consistently advance to previously inaccessible places. At the same time, you will die so many times on the way that it's scary to think. The game world is represented by a set of biomes, in which there are various monsters, as well as hidden secrets. Each passage is really unique, especially since if some biome is tired, then you can always go an alternative way to places where you have not been before.

Dead Cells is an interesting mobile game in the platformer genre. The game offers a fascinating adventure for a single player. Developers have decided to make their project in a pixel style, which gives the project its own charm. Also, this project draws inspiration from genres like metroidvania, side scroller. Dead Cells has been developed by Playdigious. Here we have collected everything about Dead Cells, namely news, articles, videos, screenshots, user reviews and similar games. 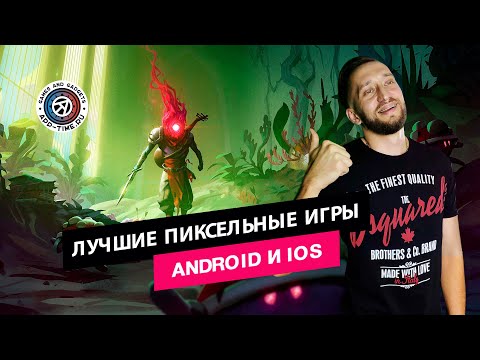 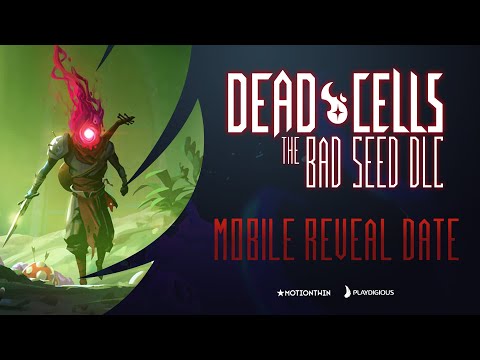 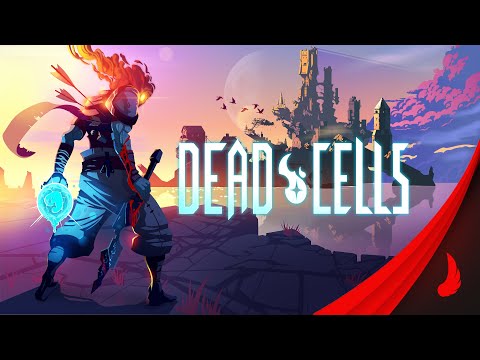 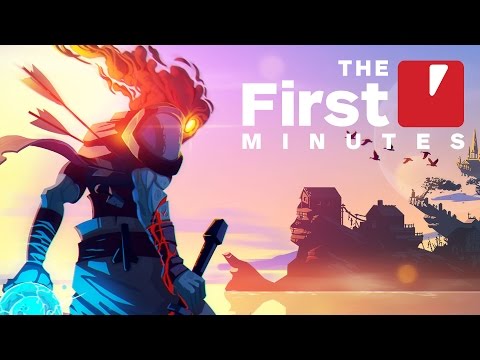 Dead Cells Mobile gets ready for 'Break the Bank' patch

Dead Cells is a roguelike game for many platforms. It has got already so much content, and most of it for free. The gamers are asking about Dead Cells 2, but Plaidigious is still full of ideas for ...

Dead Cells is still half way and looking good