The game is made in gloomy tones, in it you can create and customize an avatar, but they don't give you a class to choose — after a cinematic PlayStation-style introduction, the player gets a huge sword and starts bludgeoning them not only small demons, but also mini-bosses. You are responsible for the management, and coupled with a simple interface, it feels like you turned on a parody of God of War. Darkbind is not afraid to seem cruel, which is why fights with the same boss turn into a real massacre with savory finishes.

Darkbind has everything rpg fans crave for. It's unusual to bring so much attention to single player in a game like Darkbind Dark atmosphere of this game sets you for the serious and ongoing events. Also, this project draws inspiration from genres like survival, third-person, souls-like. Darkbind has been developed by NetEase Games. You will learn about the release date as well as read news, reviews and other stuff related to Darkbind. You'll also find user reviews, upcoming events, and more. 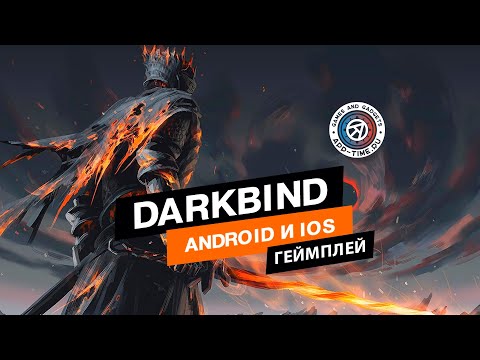