Dark Hunter: Diablo-like RPG is an arcade game that appeared on Android. As the name suggests, the developers have adopted the atmosphere from the Diablo series, although the gameplay is very different. In total, you are given a choice of 6 characters, each of them has unique builds with their own equipment. Players are waiting for a lot of monsters and dozens of different bosses.

Dark Hunter: Diablo-like RPG is an interesting mobile game in the rpg genre. Gameplay is built upon multiplayer, entertainment, and interaction with other players. The cartoon style focuses on fun and sets the appropriate mood. Also, this project draws inspiration from genres like gacha, idle games. Dark Hunter: Diablo-like RPG has been developed by Loongcheer Game. On this page you will find all the information about this game, namely the release date, platforms, videos and screenshots, publications and more. 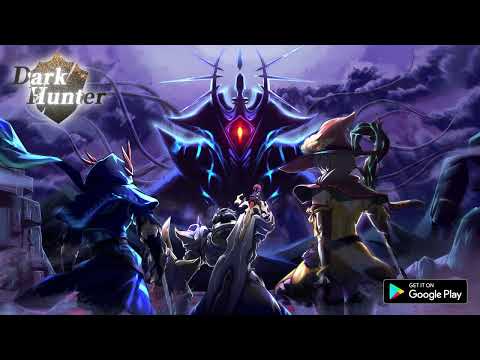