Company of Heroes is one of the most popular real-time strategies, originally developed by Relic Entertainment studio. It became exactly the game that gave a new meaning to real-time strategy, thanks to an exciting combination of rapidly developing campaigns, tactics that vary depending on the branches of the armed forces and the dynamically changing combat situation.

Company of Heroes is an interesting mobile game in the strategy genre. The game offers a fascinating adventure for a single player. Historical moments with connection to the story are the distinctive features of this game. Also, this project draws inspiration from genres like war game, games about war. Company of Heroes has been developed by Feral Interactive. On this page you will find all the information about this game, namely the release date, platforms, videos and screenshots, publications and more. 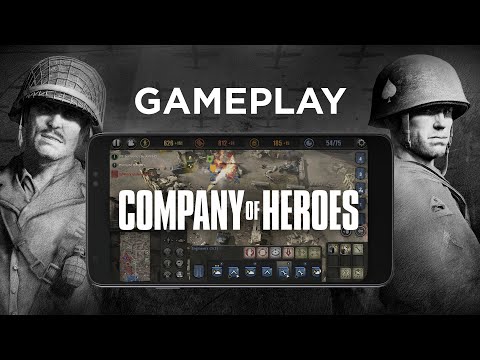 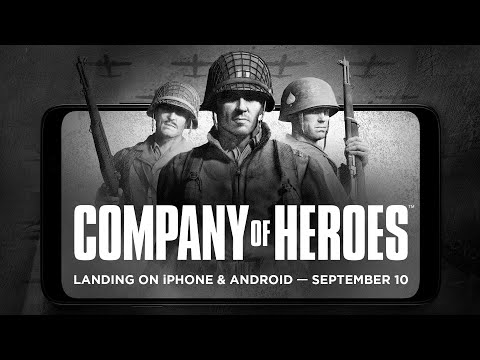 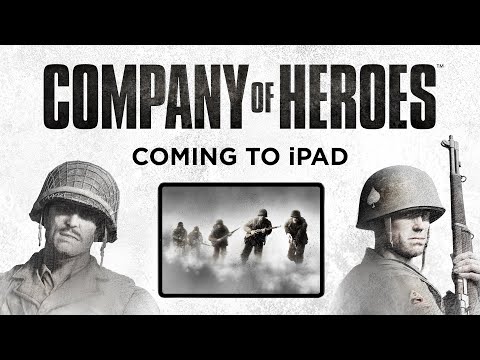 Feral Interactive is almost the only publisher that can bring PC and console games to iOS and Android. Mostly these are projects from 2K and SEGA, like Alien: Isolation. But it can run smoothly onl...

War for the Seas