Command & Conquer: Rivals is the latest development in the suspended C&C franchise. It represents a well-known gameplay adapted into a faster mobile version. You will command your troops and fight against opponents, driving combat units and vehicles on a small map. A well-thought-out multiplayer is guaranteed.

Command & Conquer: Rivals is an interesting mobile game in the strategy genre. Gameplay is built upon multiplayer, entertainment, and interaction with other players. The project is set in the modern days and this setting is quite suitable. Also, this project draws inspiration from genres like games about war. Command & Conquer: Rivals has been developed by Electronic Arts. On this page you will find all the information about this game, namely the release date, platforms, videos and screenshots, publications and more. 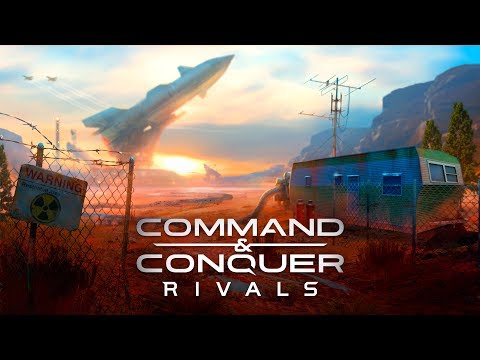