Codename: Matrix Agent is an action game for smartphones. The game offers isometric gameplay and battles in a small futuristic arena against waves of robots or huge opponents in fur suits. Despite the spy soundtrack during battles, some sound effects are missing, and there is also no clear division into a boss battle or ordinary mobs; at the same time, the timer is constantly ticking.

Codename: Matrix Agent is an interesting mobile game in the action genre. Gameplay is built upon multiplayer, entertainment, and interaction with other players. The game's setting is cyberpunk with corporations, futuristic locations, and implants. Also, this project draws inspiration from genres like shooter, top down games. On this page you will find all the information about this game, namely the release date, platforms, videos and screenshots, publications and more. 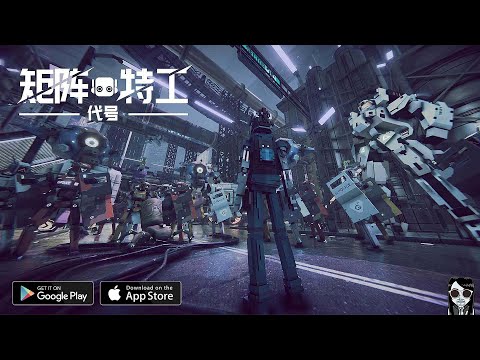 Codename: Matrix Agent is an action game on smartphones. We're talking only about the Android version in China; unfortunately, there's no word on the iOS version. The game has the isometric gamepla...