Code Xeno is a card project where you assemble a group of 5 heroes and watch them fight demons and dragons on their own. Sometimes it will be necessary to use their ulta, but the vertical gameplay and graphics in the style of Dislyte hint that players will be more responsible for pumping the squad than for direct fights.

Code Xeno is an interesting mobile game in the card game genre. Global multiplayer is the key of this project. The cartoon style focuses on fun and sets the appropriate mood. Also, this project draws inspiration from genres like gacha. Here we have collected everything about Code Xeno, namely news, articles, videos, screenshots, user reviews and similar games. 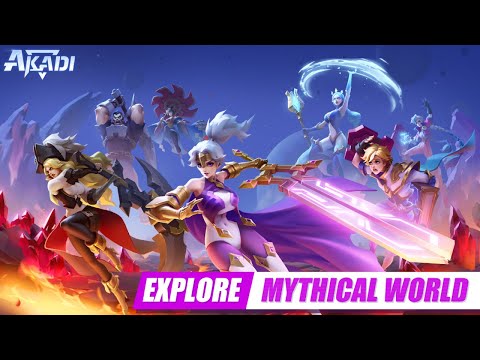 CCG Code Xeno went into soft-launch on iOS and Android

Code Xeno is a card game for both iOS and Android. You need to assemble a team of 5 heroes and fight against demons or dragons. As you fight, the ultimate meter fills in, letting you unleash the fu...