Mobile Code Geass offers anime inserts of the PlayStation 2 level, which together with Japanese voice acting gives it a "retro charm". In general, the developers have placed great emphasis on the anime component, which sometimes makes it seem that the game itself takes a back seat. In fact, this is not the case — in 2 minutes you will be offered to lead a squad of soldiers in fur suits. You put them in position and they automatically repel the enemy wave.

Code Geass: Lelouch of the Rebellion Lost Stories is an interesting mobile game in the rpg genre. Gameplay is built upon multiplayer, entertainment, and interaction with other players. The main style of the project is anime, which means that the player should expect cute waifus with an emphasis on teenage and adult audience. Also, this project draws inspiration from genres like robots, gacha. Code Geass: Lelouch of the Rebellion Lost Stories has been developed by Mover Games. On this page you will find all the information about this game, namely the release date, platforms, videos and screenshots, publications and more. 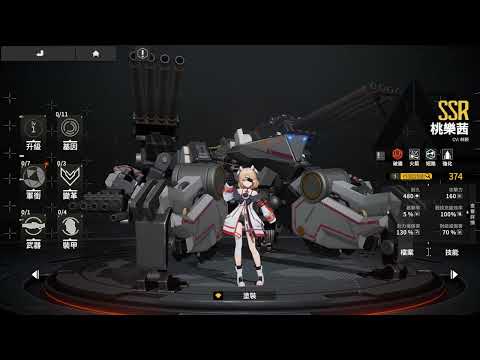