Chronicle of Infinity is an isometric MMORPG with a dynamic combat system. It strongly resembles Diablo 3 not only in the above features, but also because the game will feature randomly generated dungeons. They will have to pass for a while, because the faster, the better the reward.

Chronicle of Infinity has everything rpg fans crave for. Gameplay is built upon multiplayer, entertainment, and interaction with other players. Dark atmosphere of this game sets you for the serious and ongoing events. Also, this project draws inspiration from genres like top down games, mmorpg, hack and slash. Chronicle of Infinity has been developed by Neocraft Limited. On this page you will find all the information about this game, namely the release date, platforms, videos and screenshots, publications and more. 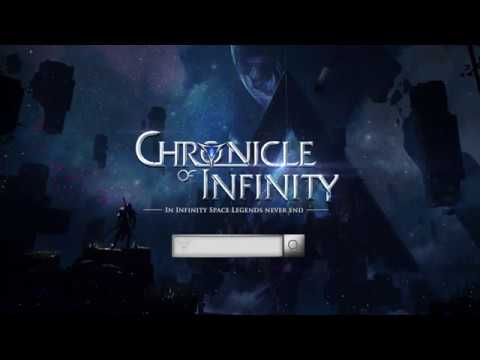