If you've played Underworld Office and you liked it, then get the sequel — Charlie in Underworld. In this world, people and ghosts live and even work together, only this time we are promised a darker story, where the characters of the last part have grown up, and one of them has lost his memory. Charlie in Underworld is made in the format of a text quest, or rather a messenger, but the recognizable style of the series and images in the chat will develop boredom for those who do not particularly like this genre.

Charlie in Underworld is an interesting mobile game in the text-based game genre. The main focus in this game is on single-player adventure with attention to details. The cartoon style focuses on fun and sets the appropriate mood. Also, this project draws inspiration from genres like indie game. Charlie in Underworld has been developed by Buff Studio. On this page you will find all the information about this game, namely the release date, platforms, videos and screenshots, publications and more. 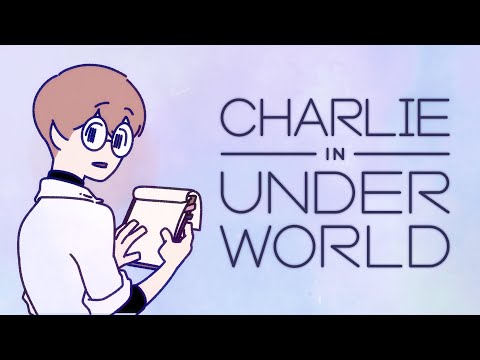 Charlie in Underworld is a free project on smartphones and a sequel to Underworld Office. The game has the same characters, but they've grown up. Also, the plot is darker here, with one of the char...