The developers promise "real championships and 35 tournaments on unique tracks", which we have allegedly not yet seen in such projects. In addition, we are told about realistic physics, including drift on turns. The fleet is also quite diverse — from rally cars to real oil cars that can be improved.

CarX Rally is an interesting mobile game in the racing genre. The game offers a fascinating adventure for a single player. The project is set in the modern days and this setting is quite suitable. Also, this project draws inspiration from genres like beautiful games. CarX Rally has been developed by CarX Technologies. Here we have collected everything about CarX Rally, namely news, articles, videos, screenshots, user reviews and similar games. 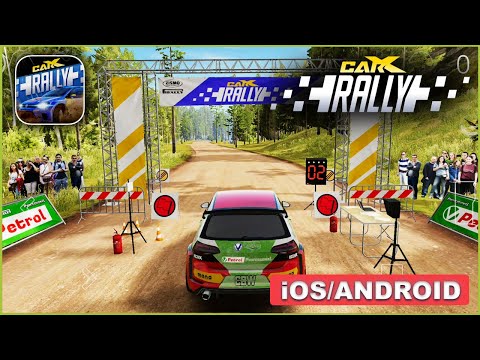