Caravan Stories is planned to have 6 races: Humans, Dwarves, Elves, Orcs, Lizardmen and humanoid humanoids Gessi. They are forced to coexist in the game world, and gamers who choose them as characters will start the game in different zones with different starting conditions. The plot of the title tells about the gates through which the forces of evil enter the world. Players will have to unite in groups, protecting their territories from invasion. Each player will be able to create groups of six heroes and team up with two other players for boss battles.

Caravan Stories: Academy of Magic is an interesting mobile game in the rpg genre. Gameplay is built upon multiplayer, entertainment, and interaction with other players. The main style of the project is anime, which means that the player should expect cute waifus with an emphasis on teenage and adult audience. Also, this project draws inspiration from genres like top down games. On this page you will find all the information about this game, namely the release date, platforms, videos and screenshots, publications and more. 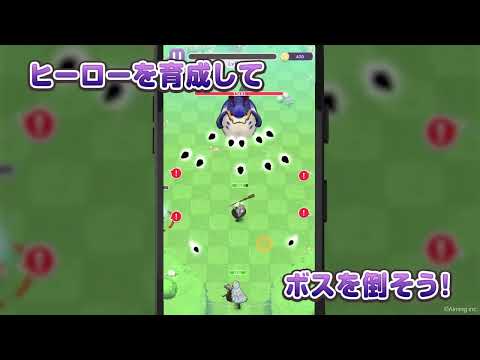 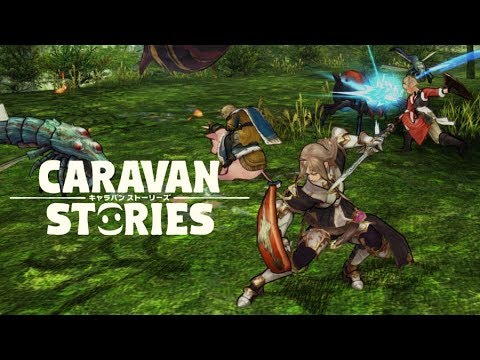 Caravan Stories: Academy of Magic is another roguelike game where you have to complete small levels. To achieve this, just move the group of anime girls to get closer to an enemy or avoid getting h...